At Garmendale, we love theme park ride refurbishment, so when we were asked by Oakwood Theme Park to help them refurbish the trains on the Megafobia Roller Coaster, we literally jumped at the chance.

Megafobia has been voted the UK’s number-one wooden rollercoaster numerous times since it was first launched in 1996. It was originally built by Custom Coasters International, Inc. of Ohio USA. During their years of operation, they built 34 coasters, 29 of which are still in operation today as far afield as St Louis to Portaventura in Spain. The coaster, which, according to the Roller Coaster Database carries 24 passengers per ride in six carriages is 2,956 ft in length, 85 ft high and reaches speeds of 48mph. 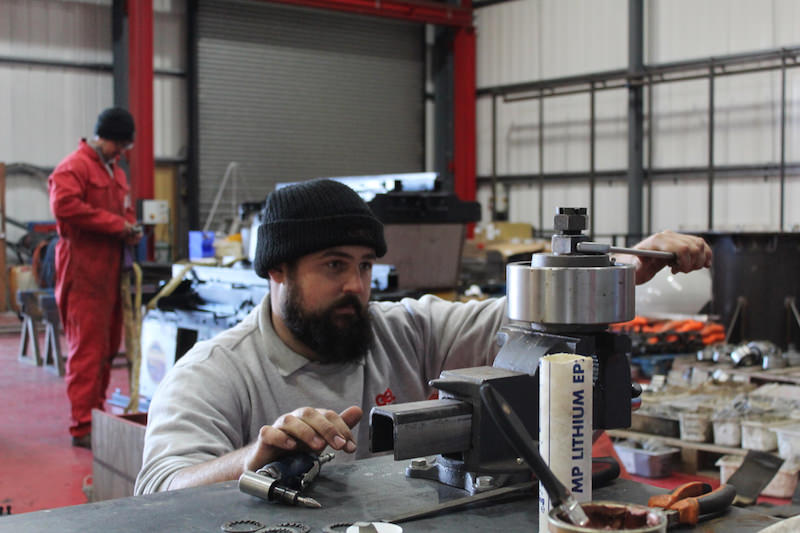 The British standard 13814 for UK based coasters require every carriage to be non-destructively tested every two years to ensure they are completely safe. This can require a complete strip-down of all of the parts of the carriage to ensure every bush and bearing is within the standards. Inevitably, some parts will require refurbishment or replacement to keep them running properly and safely for the next two years. 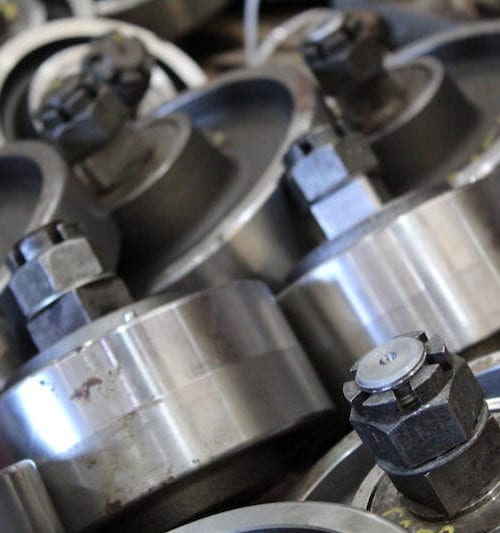 Think of it as an MOT for your car where they don’t just test the car from the outside but instead, take every part off, to individually test it and you won’t be far wrong with the extent of the work involved. There’s a lot more to roller coaster refurbishment than a lick of paint and a polish. As with much of our work, few will ever see it as it’s the mechanical and drive system, rather than the glossy bits on the top, we mainly focus on. So our brief on this job was to completely refurbish all of the mechanical components on what is known as the silver train. There are two complete trains operational with both a silver and gold coloured finish. The gold train is still operational and due for testing and refurbishment before next season begins.

When the silver car arrived with us it had been totally stripped down to its component parts and fully tested. Our role is to refurbish and replace any parts that need work, before rebuilding the train ready for the new season. It’s a mechanical refurbishment, so we have literally cleaned, painted and rebuilt everything underneath the passenger compartment. So when it is reinstalled, it will be running as well or perhaps even better than when it left the Ohio factory 22 years ago. As you can see from the workshop images, every wheel is individually inspected, tested and reassembled by hand by one of our experienced engineers.

Garmendale specialise in theme park engineering. We love the work that many will shy away from. Our experience, stretching back to 1980, means we know our stuff and have huge experience in roller coaster refurbishment, the mechanical servicing and restoration of ride systems. In fact, we love to work with anything mechanical within a theme park environment.

Let's take a look back at Garmendale’s small piece of Olympic History.