This August is the 90th Anniversary of arguably Denmark’s finest export and the Universes favourite toy. LEGO is one of the world’s most recognisable brands, with toys, films, tv shows, and theme parks all contributing to the legacy of LEGO (LEGOcy). In celebration of this incredible milestone we’d love to reminisce looking back on a few of our favourite projects whilst also honouring the magic and wonder of LEGO.

In the time it took to click on this article and read the opening paragraph roughly 36,000 bricks have been moulded and every second around 7 LEGO sets our sold. Globally recognised as the largest manufacturer of toys, the simple brick came from humble beginnings. In 1932 after Ole Kirk Christiansen’s carpentry company went out of business, he turned his hands to toy making. Two years later his toy business became LEGO, a play on the Danish phrase ‘leg godt’ which translates to ‘Play well.’  Starting out as wooden toys, the classic construction blocks became plastic and the rest as they say is history. 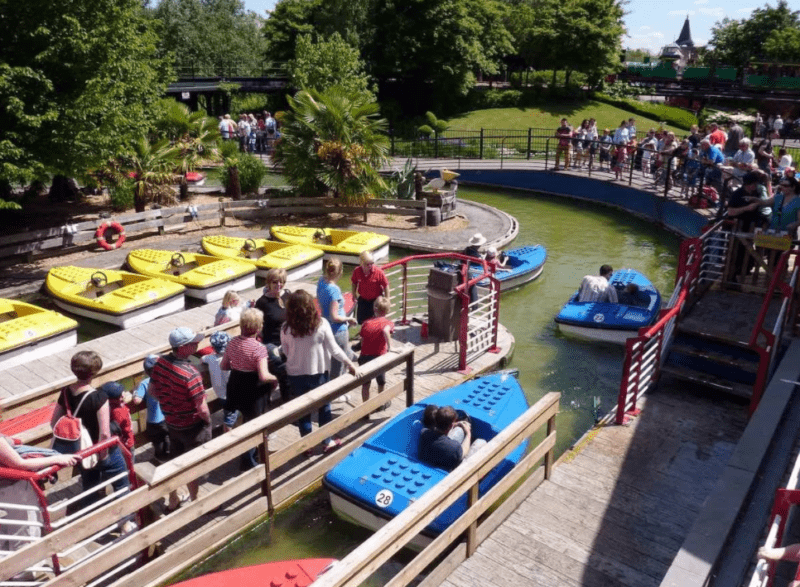 As a world class theme park engineering company, where our love of LEGO lies is within the LEGOLAND parks spread across the globe. The original LEGOLAND is positioned next to the birth place of LEGO, LEGOLAND Billund, Denmark is a stones throw away from the original LEGO factory. Though Garmendale have never worked with the original LEGOLAND, when it comes to the other parks worldwide its safe to say we’ve played our part.

The majority of people at one point in their lives have played with LEGO dreaming up exciting designs and constructing marvels. When our engineering team found out they would be engineering rides featuring real life-size LEGO bricks, we were all understandably excited. Our relationship with LEGO began with the brands British counter-part LEGOLAND Windsor. Over the last 20 years we have had the immense pleasure of maintaining iconic LEGO rides from The Dragon coaster to the LEGO City Deep Sea Adventure. 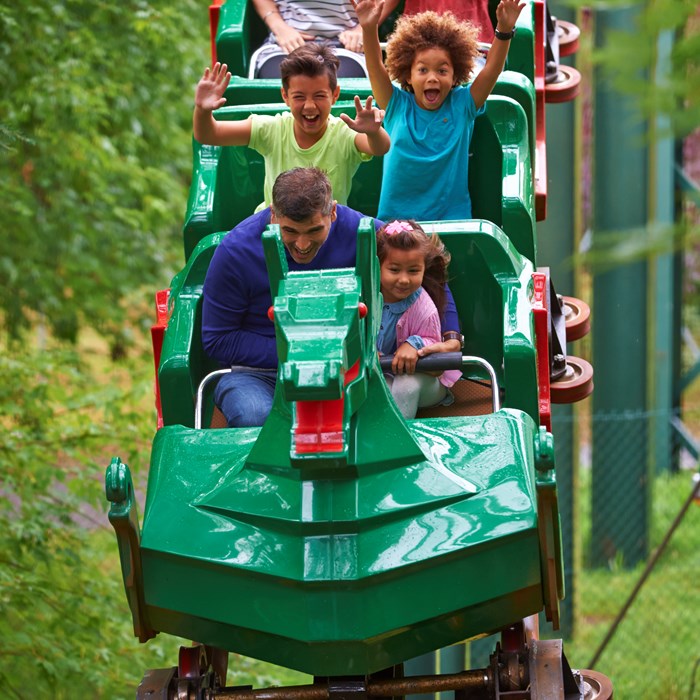 Being able to tap into your inner-child whilst working on a project makes the whole experience more rewarding. The refurbishment/renovation of LEGOLAND’s Coastguard HQ was one such project. When The design and engineering class of Garmendale is world renowned even the biggest toy brand in the world comes knocking. Back in 2014 Garmendale went to work on a fleet of brand-new boats for the beloved Boating school experience. When creating world class theme park attractions, of course testing is vital to ensure the projects success. The faces on by-standers as our engineering team launched LEGO boats into a local Derbyshire lake for testing was priceless.

Garmendale’s favourite project for our favourite Danish toy brand has to be our first interactive Quad-Star. LEGOLAND Japan’s Ninjago World required a show-stopping family attraction to encapsulate the excitement and adventure of the Ninjago IP. The Quad-Star ride system ensures a high through-put with minimum downtime. The flexibility of the ride system results in a full customisation package where each vehicle was designed and created in GRP (Glass Reinforced Plastic) to resemble a LEGO inspired Space Craft. The ride experience for every guest is taken to the next level by the interactive element built into each vehicle. A laser cannon was integrated into each lap bar set-up meaning every rider no matter the size is safe in the vehicle but can also use the interactive capabilities. The cannon fires lasers to interact with the targets dotted around the ride envelope, creating an attraction as exciting as the world its situated in. 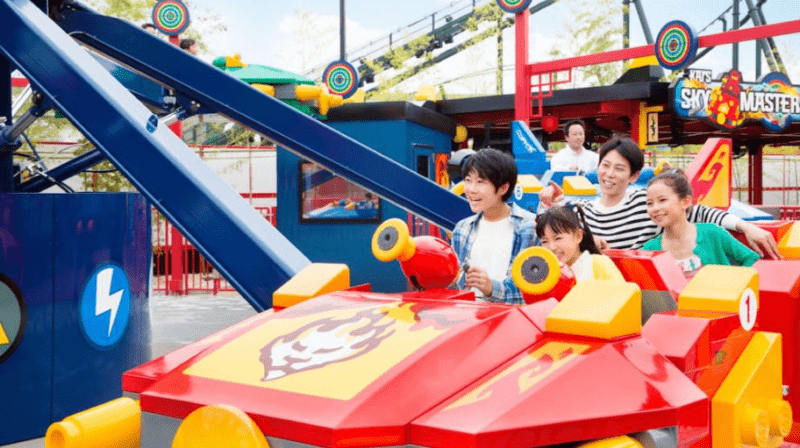 Happy Birthday LEGO, here’s to many more years working together.

Our team is filled with rather excited film fans as the truly epic Jurassic Park series comes to an end tomorrow with the release of Jurassic World: Dominion. This beloved film series spans, 6 films, multiple theme park rides, and countless spin-offs. Believe it or not Garmendale Engineering have their own piece of Jurassic history […]

Summer is well and truly on the way with Theme Parks and other attractions in full preparation for the holiday season. Garmendale have been extremely busy over the last few months with refurbishments and exciting new projects. However not all of these exciting developments revolve around theme parks. Occasionally Garmendale have the great pleasure of […]